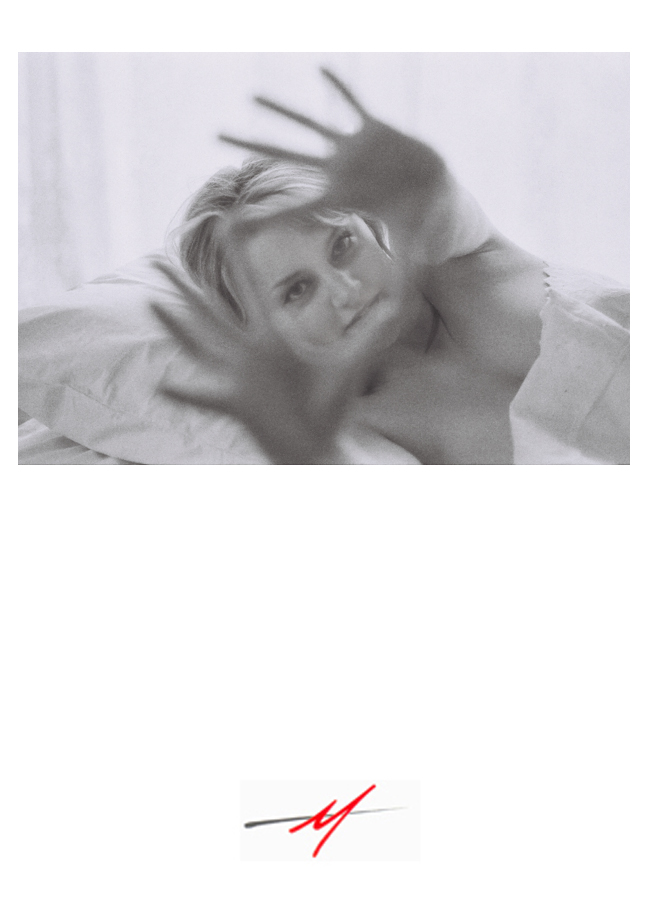 After the stroke in 2005, I found out quite quickly that I could not longer shoot the commercial grip & grins anymore. I just didn’t have the stamina to stand for two (2) hours plus. While reloading at a political shoot, I had to squat down, and if there hadn’t been a piano so I could pull myself up, I was in trouble. When it came to my art, I was very worried that I didn’t have the eye anymore, and I worried that the stamina was going to be an issues.

Late in the 2004 I met a model who was very interesting, she was marching to the beat of a different drummer only she could hear, so we became fast friend’s. She offer to pose for me, and in 2007 I took her up on her offer, to see what I could or couldn’t do. Though there were limitations to my shooting, things I should have remembered, but didn’t…, the session went really well and among others I got this lovely image.