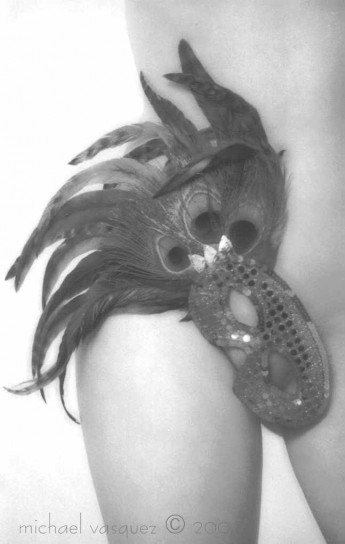 The day started in a familiar pattern, coffee with the caretaker, then drive to the beach to meet with the hippy chick, other wise know as Marcella. Least 40 odd years later this what I remember her name as being. A short blond with a pleasant personality, we would go for long walks with breaks for cigarettes. Poking around tidal pools, just spending time together and enjoying each other’s company. Then I’d drive back to the park, fix myself something to eat, then to the festival. That night was drizzly, a guy had parked his VW bus and put up a portable TV which had the moon landing. Then the acts performed and the drive back to the park to sleep.

This night the pattern changed though, a motorcycle group was having a party there at the next campsite. Not wanting to cause any problems, I parked and got ready for sleep. I thought I heard them discussing my van and the guy in it. After a few minutes I gathered my wits and got up to talk to them. As I approached they went on high alert, I walked up to the group with hands displayed in a peaceful gesture. I told them about the state trooper that checked on me, told the were he patrolled, suggested a part of the park that was safe to have their party, way back in the corner…, well away from me. They instantly relaxed, gave me 4 beers and thanked me, I went back to my van and had a beer. Just as I heard the first motorcycle start up, a flash of light lit my van. The trooper was there, he drove right up to them and made them leave. After a few minutes he continue with his patrol, then left. I had another beer, thank my good fortune, my silver tongue, then fell into a deep sleep.

Next day there was not anyone I wanted to see at the festival, Marcella was, with a very interesting proposal. She wanted to see a movie, Romeo and Juliette was playing at the drive in near by. So I pick her up and to my surprise she had her little brother in tow. We got cigarettes and drinks and settle in for the show, some 2 1/2 hours long if I recollect. It was much too late for her father who had by that time locked them out, so off to my hilltop retreat overlook the ocean. We did want any red-blooded young people did in those days, after as the sun came up we took a dip in the ocean to wash off any tell tail remains.