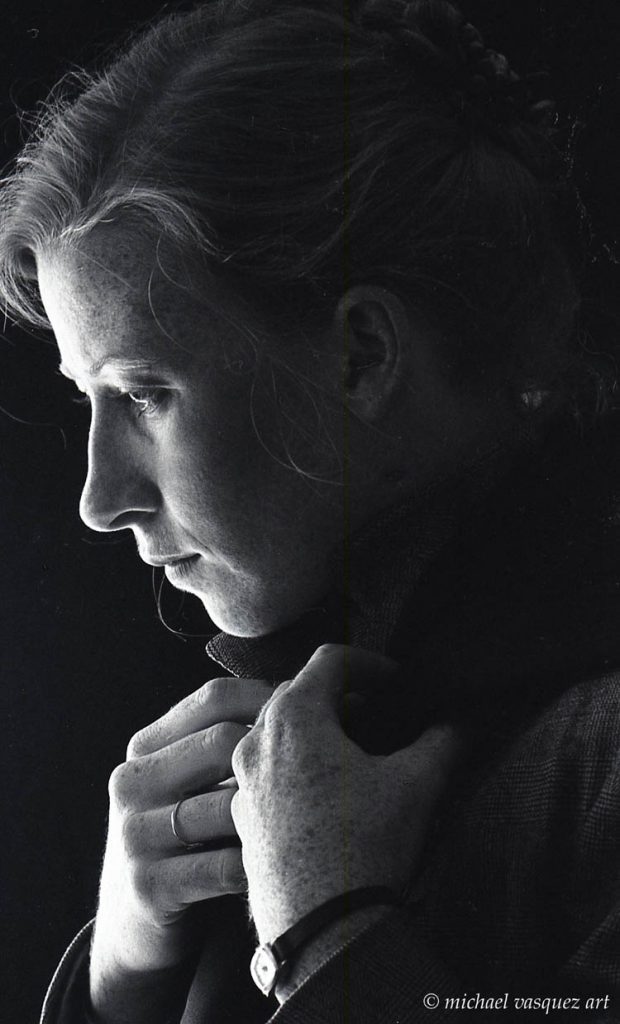 I did mentioned that there were girls there? I should also let you know that these were sweet girls of the 60ish to the 70’s kind of girls. And their dad’s did everything required of a 60’s right up to the 70’s dad; add a dash of 50’s thrown in. But they were fine girls everyone of them, among them some really cool sister’s. Sixteen and seventeen I believe, high-school girls, and their little sister came in as any between thirteen to fifteen. I do not remember meeting them, suddenly they were a part of the general group of young I was apart of. 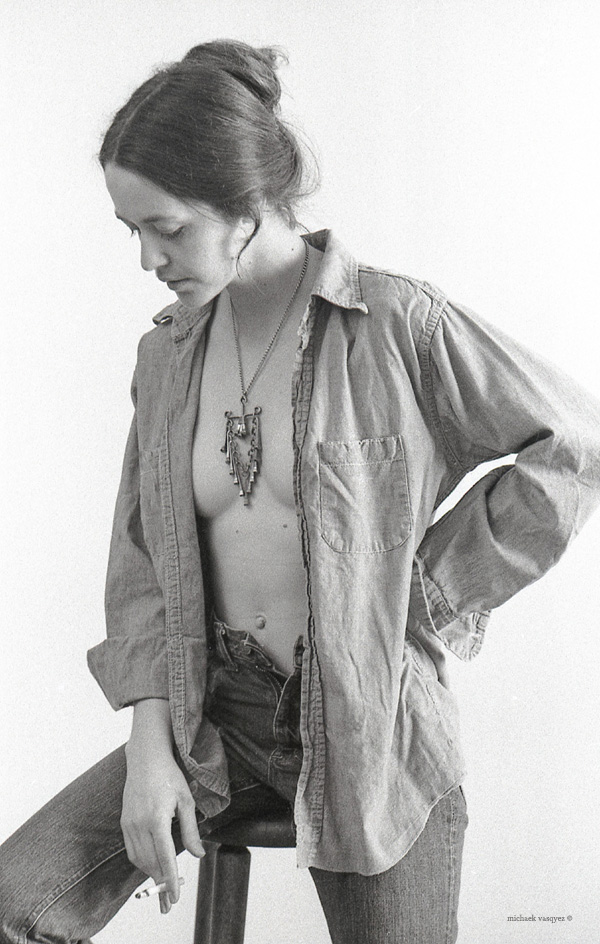 The older girl and really hit it off, we grew into best pals pretty quickly. She had a guy that she knew from the camp growing up. Eventually I met the parents, and of course was asked to stay for dinner. The mom was everybody’s mom, very warm and friendly, the dad was the more reserved, but he did have 3 young daughters to defend. Once his got to see you react to his wife and daughters he was pretty cool for a dad…, who did have daughters to defend. I found out they did have an older brother who was out traveling. Probably as a direct result of a disagreement with dad, so the mom was paying it forward; but we didn’t have the name for it then.

One afternoon when we all came trooping in to their camp, I got the feeling that I wasn’t being invited to dinner. One too many mooched meal, I came back to my cold little camp. About 5 minutes later the girls came up to get me. Mom had won that round! That’s went I learned about the brother and being out and alone. I do have to mention, I did my part of the dance…, I chopped and fetch wood, fetched water, anything I could help with. In particular attention to dad in all of this dance. I had to let it known that I was make life easier for him and just not brown-noshing him. And I treated the women in his life with the respect too. Vising required a level of finesse so instead bringing a bottle of wine, I offered to do a task. Sometimes that even helping with water duties with all the daughters by themselves. 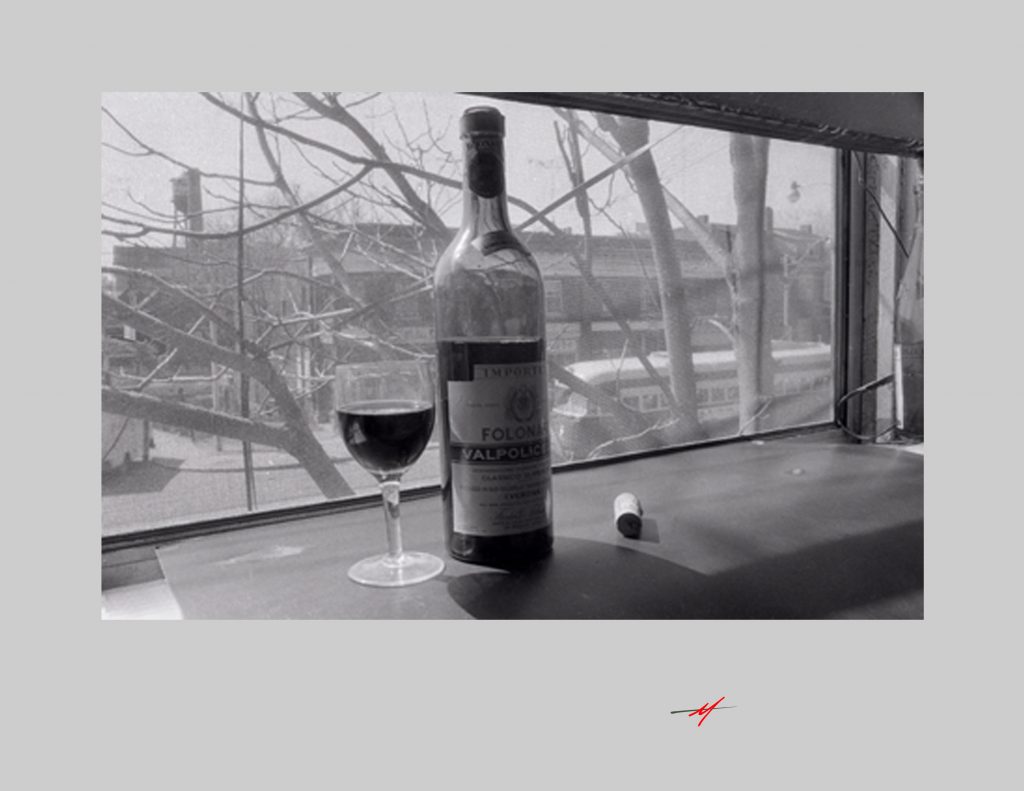 One afternoon the older girl seem real distracted so naturally I asked what was going on in her life. Turns out that the guy she was dating at the camp had forced himself on her that afternoon. Got her alone, had taken advantage of her culottes and had forced his way on her. I was shocked at the idea, forced! So we took a long time discussing why not tell her dad. She did not want tell as her dad might get hurt in any fight he got into with this rapist. Of course she was afraid to get pregnant, what were the possibility 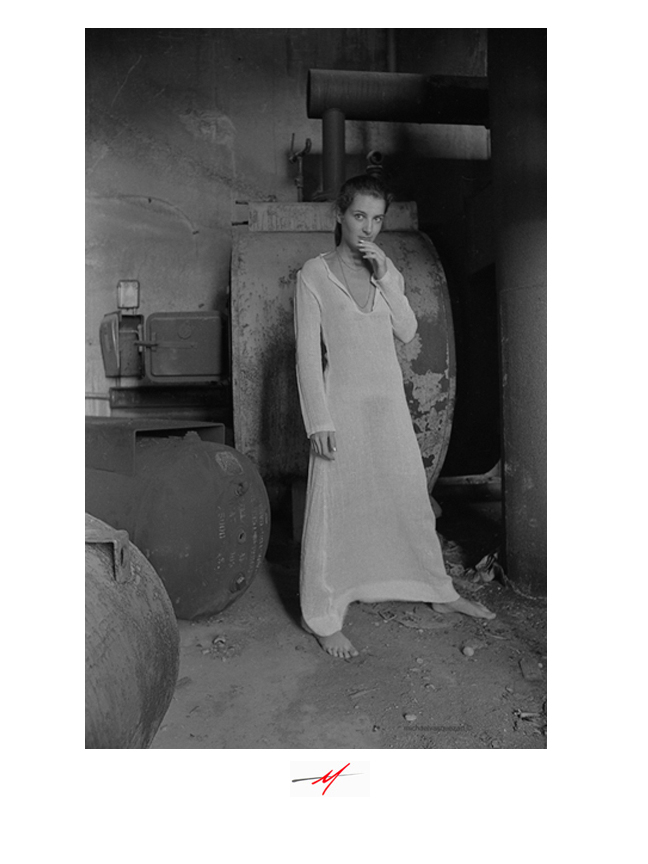 So the relationship grew with them, that brother relationship grew with them as a family. So when the time came for dad and his older girls to get registered for classes the girls and I made a plan. We decided that I would come down to Boston to see where they lived. So down I drove I had that V-W bus so the gas wasn’t bad, so I picked them up at a ball game their dad was coaching. His eyes really did a number on me as he said hello at the ball game. The girls had timed that really well, he was distracted by the game. By the time he had for the game to be over, he had time to figure out how to approach this fly in his ointment. Naturally the girls and I stayed up all night talking. I just had laid my head down when the dad woke me, saying that he wanted to give me coffee before I got lost. I’m not quite clear on what words were used, but I remember the point, it wouldn’t be fair to the girls my staying alone with the girls. Ever resourceful the girls had already made arrangements for me to stay with a girlfriend of theirs to get some sleep.