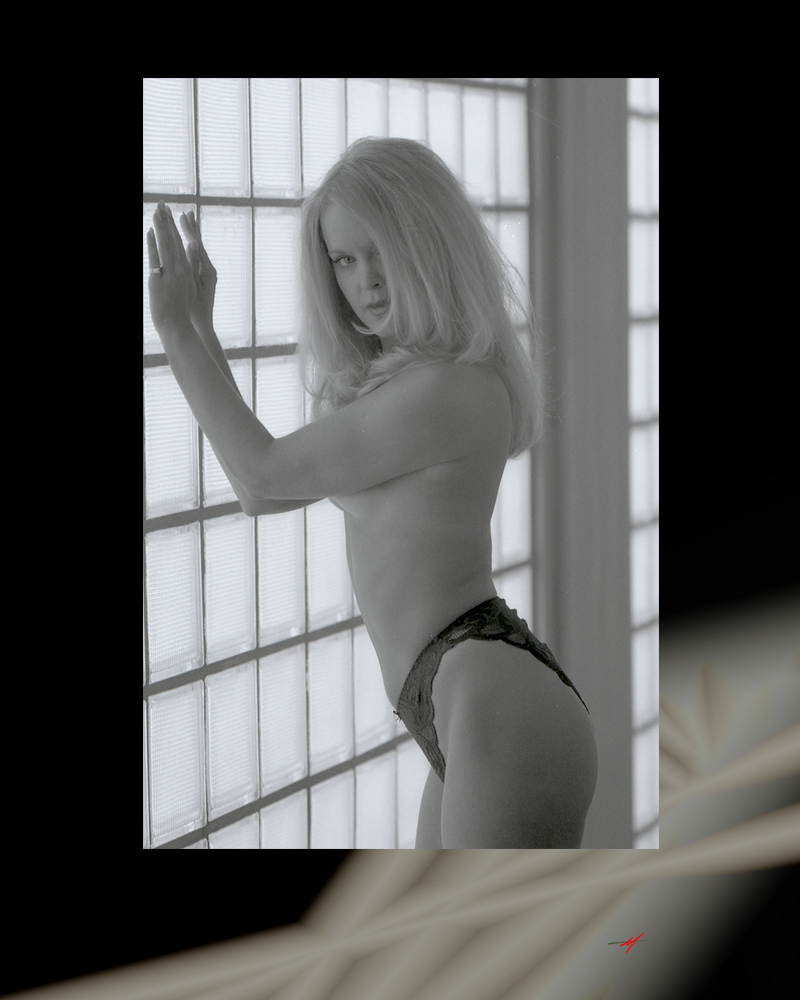 But there was a deeper life there in the confines of the park. So too I had deeper questions than school coming up. That I was headed north to Canada, that I would be taken a step that I could not take back. On one check-up with my mom I arraigned to have the show of my work at the bank sent to me. In another I learned officially that I was to be drafted. I told my mom to tell them at the draft office that I would wait till after Labor Day traffic to head back. Even then it would take me a week to get back to San Antonio.

For myself I was buying time to figure out were to go in Canada. All that I knew of the place that it was cold in the winter. That the world fair was held in Montreal, Quebec were they spoke French. I also had heard that they had welcome Americans fleeing the war in Vietnam, called the anti-draft league. This was the undercurrent to my life, played close to the chest. I didn’t want to kill someone who had done nothing to me personally…, the government had an entirely different view of things.

Meanwhile life unfolded each day, with the two older girls gone for the week, the little sister became the center of life back at their camp. She reveled to her task, she was queen of the ball now that her sisters were gone, when they returned a week later she was crushed. Like I said I had my own affairs to deal with. My portfolio of prints arrived via general delivery toward the last part of my stay. So it seemed have been settled, I would head north after Labor Day. Now was a day, a time of ending.

After my jaunt back to Boston I stopped at a diner that had just opened for the day. The poor waitress explained that the cook had overslept, the grill needed time to heat. I asked is there coffee? So I had time over my paper and never ending coffee to enjoy both. The drive back to the woods of Maine was very lighthearted. I even had a chance to think back to the hitchhiker’s I picked up on the way down. Got them at the hostel where we showered on the Appalachian Trial. Two nice Boston Babes who were so taken by my poems that they took to copying them by hand. Man was I ever pleased with myself and my quick mind, my way with words you can bet. 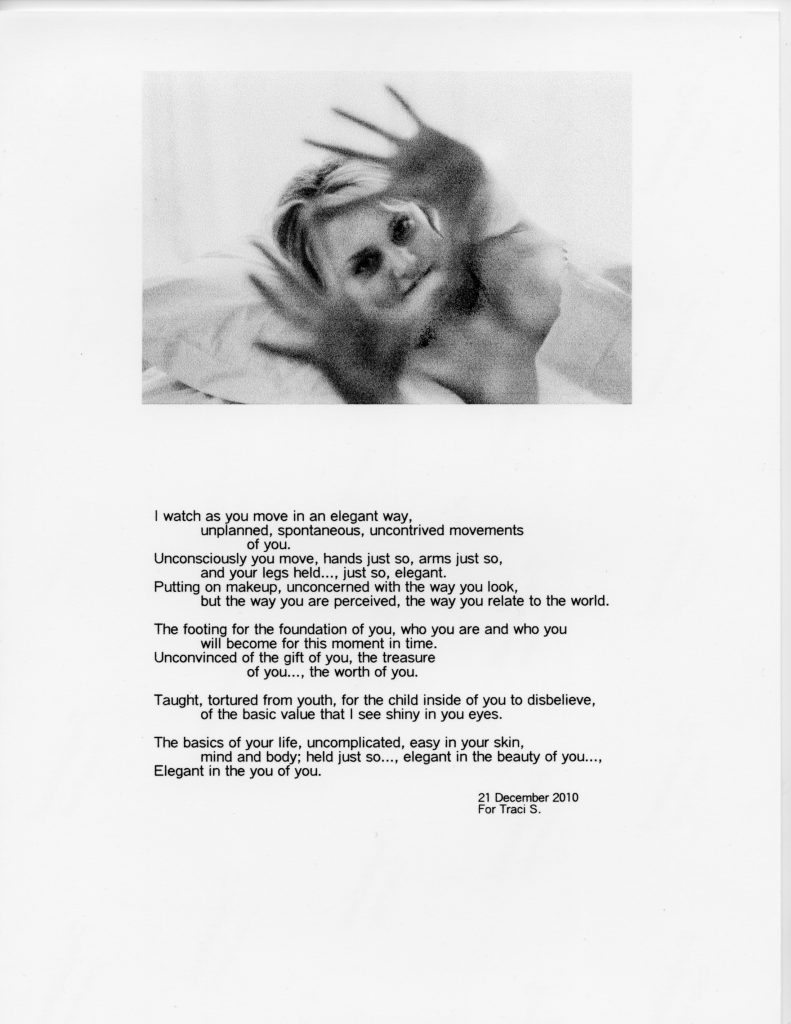 Back at camp the youngest daughter was shooting murderous looks at her sisters. I put a protective arm around her, told her to just wait a few years. There was the end of year feel to the party. The coming Monday was drive day, everyone would leave for another year, the park would be empty of all people.

We had a sing-a-long, I was even given a second beer by the dad as an alls forgiven, then it was time to pack up the cars. I was back at camp getting a second load when I heard a gut wrenching scream of pain from the cars. One of the dad’s had tripped over a post in the dark and twisted his back badly. So bad his family had to pack up that night and get him back to a doctor in the city.

The next morning I woke with a start, overnight people had left me with half empty coolers. All the treats and goodies that people take to camp outs. Plus all there left over beers, all sorts of beer. One by one my friends would stop and say goodbye and leave there goodies. I stayed on for a few days, during that time a nice Canadian family said that anytime I got out their way to be sure to stop by. That was the first I had heard of Nova Scotia. 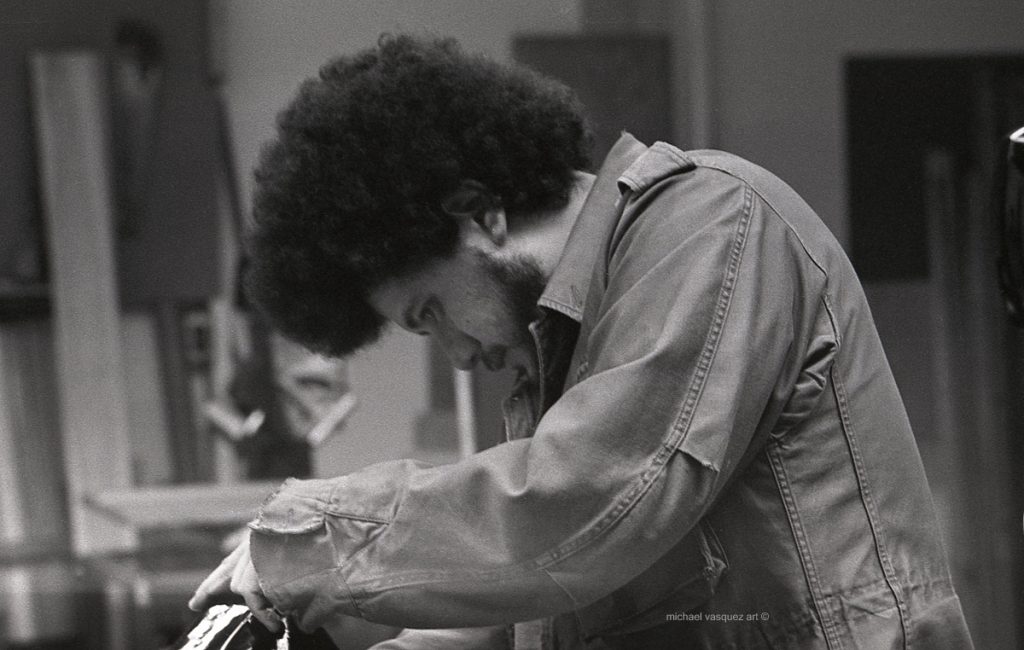