Modeling came as an afterthought to Jean Dawson, while enjoying a busy professional life and an even more demanding personal life. She enjoys singing and acting, and Jean has also found time to teach a couple of courses at a local college. In a recent chat we discussed her interest in modeling and the successes she has enjoyed. With that success has come more varied shoots, some in very out of the way locations and with some of the most interesting photographers.

M: Photographically you came sort of late in life to modeling. How old were you when your interest began?

J.D.: The first time I was ever photographed I was 28. It was late in the game. It wasn’t anything I set out to do. It was a chance occurrence. I started out doing nude for this photographer who thought my nudes were too “white-bread” (tame) for him. But it was through him that I met Tim Summa who took an interest in me and started promoting me to other photographers.  Over the years Tim has taken I don’t know how many hundreds of photographs of me.

M.: When Tim started working with you (and myself for that matter), he seemed to be bringing you along to the erotica more from just the nude photography and helped improved your skill level. Would that be a fair statement?

J.D.: Right. I didn’t have that much experience and I had to get more comfortable with working with photographers and myself, too, before I could allow myself to branch out and do other things. I didn’t know that much about photography so I tended to rely on the photographer because I thought that they knew more about it than I did. Even in posing,

I’d try something that I thought

would be awesome, then I’d see the photographs and think whatever you thinking. 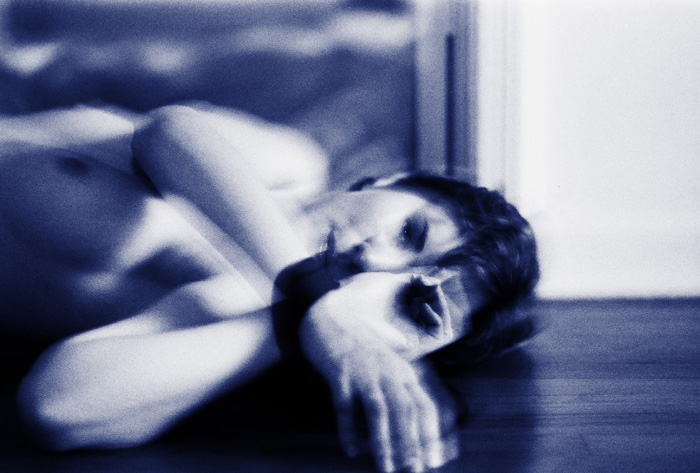 J.D.: I guess I never really thought about it before. So no, I guess I didn’t know that I’d be interested in it, but then it became apparent pretty quickly. I think I always knew that I like to be naked, and that I always like having my picture taken, so that was pretty natural, I think. I like sex and I like looking at sexy pictures, and it seemed natural to start making them.

M.: How did you find a photographer to work with and begin to explore that field, or did you have a genre in mind? 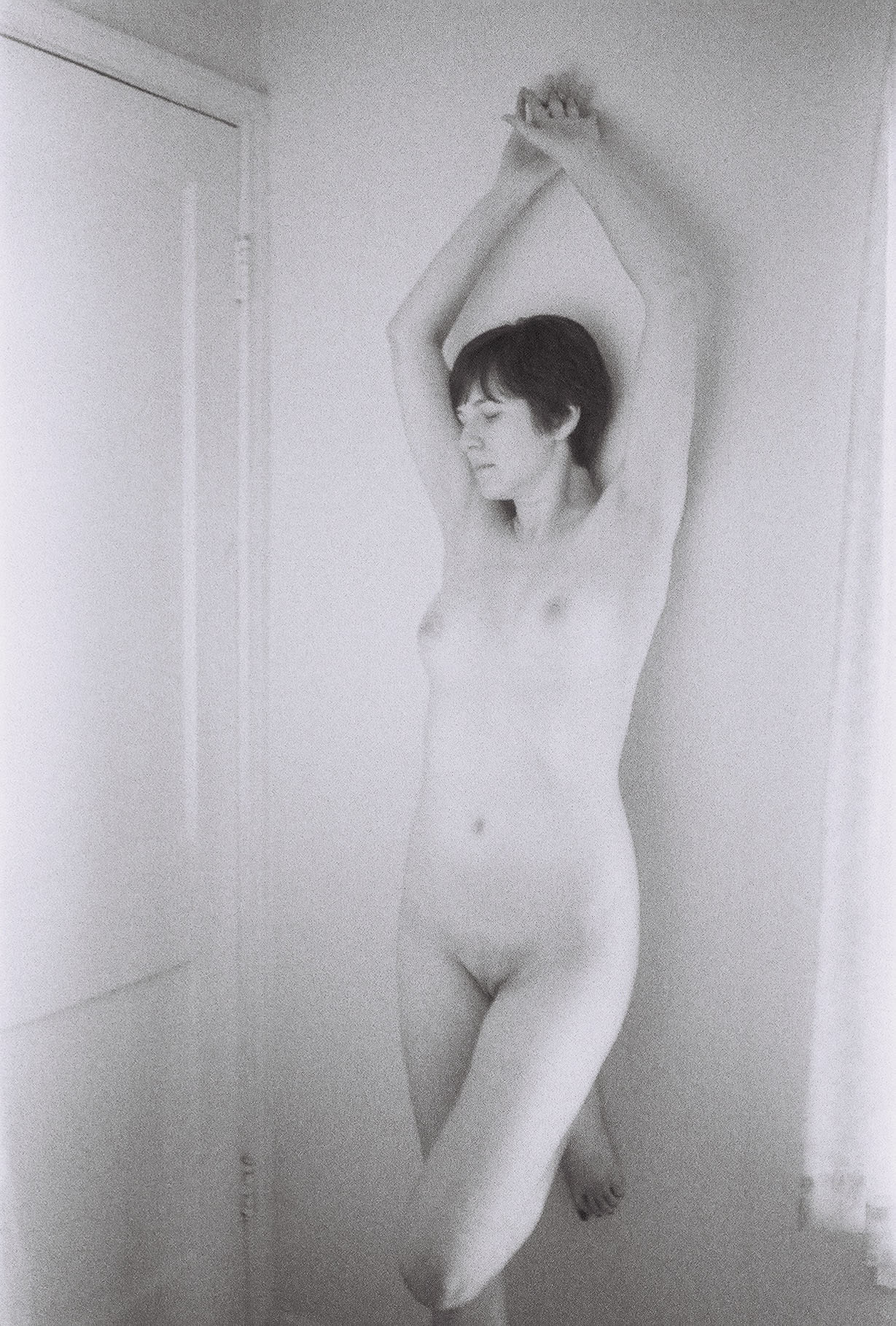 M.: Photographers are a lot like sexual predators in that they use the same sort of tools to gain your confidence and trust. But the predator has a much difference agenda in mind. Has that ever worried you?

J.D. Not really, because I’m too trusting of a person. It has occurred to me to be more cautious. But I’ve never really felt worried because every person that I’ve shot with, I’ve met or talked with extensively before, so I felt that I knew them and felt okay with them ahead of time. I’ve never really felt threatened or that I would be put in danger. Everybody I’ve worked with has really been pretty nice. 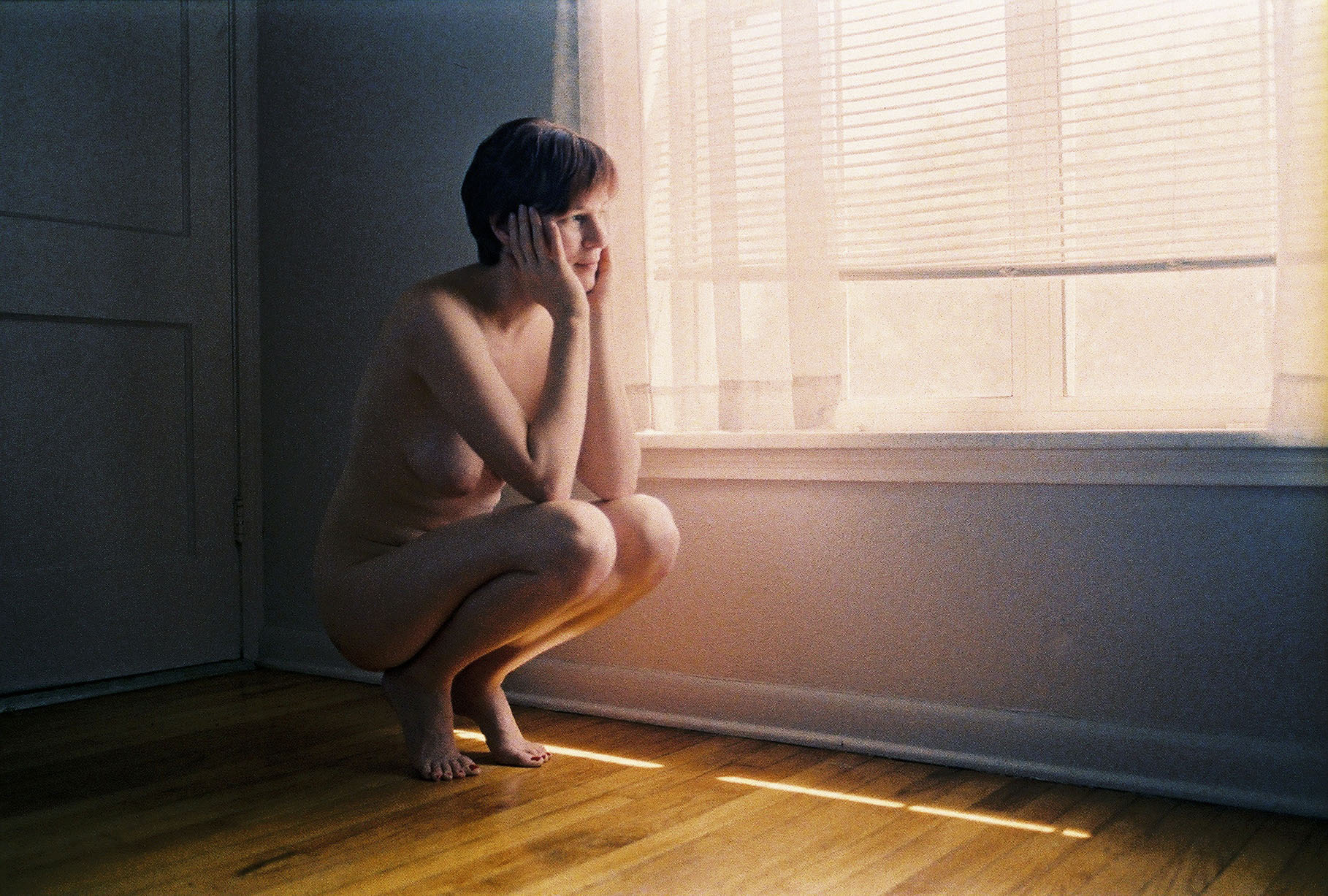 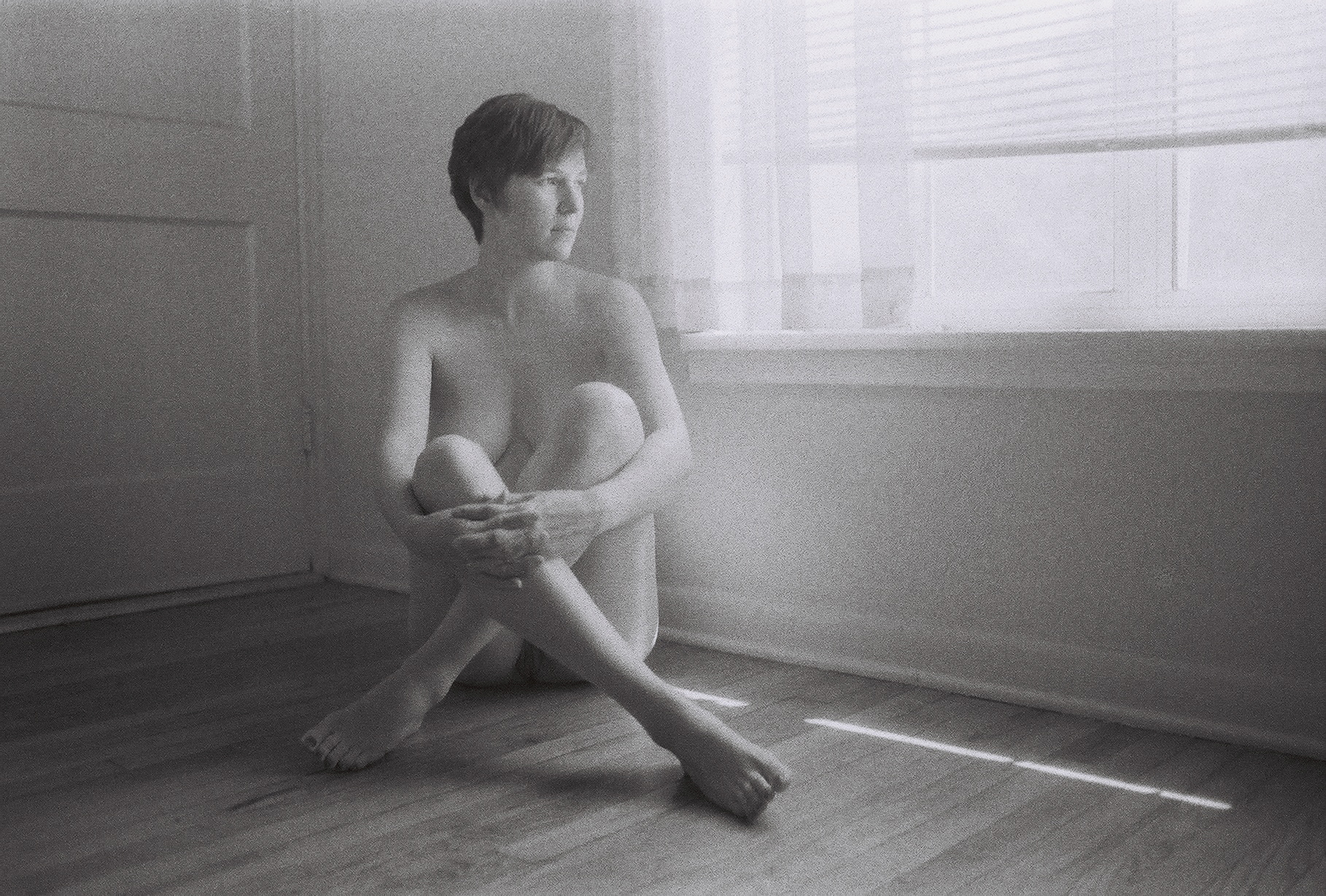 J.D.: I think so, yeah, especially the bondage or submission/domination sort of thing. I think that it is sort of the appeal not only in photography but with those kind of fetishes. You are not under any kind of pressure. You’re just doing what you are told and there is some kind of weird freedom in that. In the photography, one of the other draws to it is like this make-believe world where you are allowed to do things and be things you can’t be in real life. It’s kind of appealing to take on a new identity I don’t have to take any responsibility for. And combine that with the sexually charged nature of someone taking pictures of you naked and taking pictures of you in exposed ways is a very tense state. And yes, I can see how it’s a way to remove responsibility from yourself and do things you wouldn’t do in a more inhibited environment.

M.: Speaking as a photographer, we all have out our scratch pad poses or models or situations where we work out ideas out. How do you work out your ideas?

J.D.: I think that most of the time I’m going along with what the photographer wants to do. My job as a model is to help someone achieve this vision that they have. I think that usually the photographer has the grand vision and I am helping them to achieve that vision. I have some small input as to the pose or what I wear or stuff like that.  You know I don’t want to make it sound like these guys I work with are despots.  With Tim I suggested wearing those red shoes and I’m really gad I did because they pop.  As for shoot I’d like to do, I would love to be photographed on a railroad trestle. Now, how I’d accomplished that would be difficult. 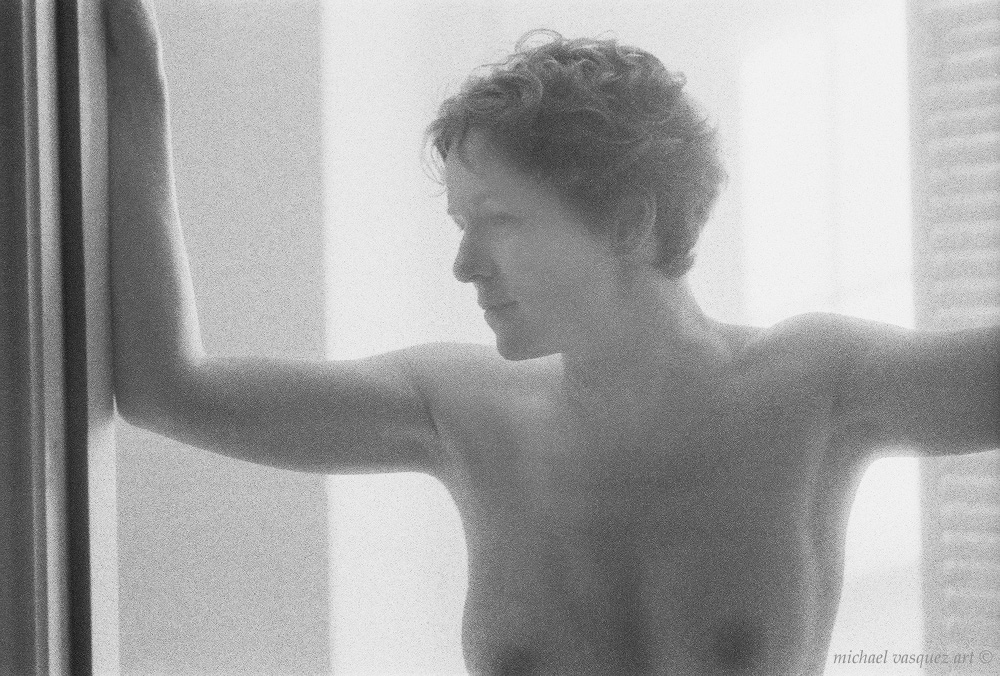