It was with great sadness and shock I learned of the passing of one of my model. I will always remember her as a very talented, and bright person, I thought she had a great future. When I met her I really had to sell myself as a photographer for her. Over coffee I showed her my book, told her in general term what I wanted to shoot with her. I was amazed what a difficult sell she was, though I knew she was worth any trouble.

We agreed to shoot at a friend’s farm, the old milk barn. On the drive over I told her that I didn’t know if anyone would be there visiting. I told her that we might just end up having dinner that I cooked because I did not want to put on a show for anybody’s benefit. We took our time to warm up, for her to be comfortable with what I was shooting. Went the sun was the right position for the light that I wanted we started at the barn. I got her in the transparent dress that I had just bought for this shoot. At one point I had moved in for a tight shot, asked her to lean back against the barn. She just let herself drop back against those rough boards. Without thinking I reached to grab her, she was so tall I grabbed her lower back and buttocks. She shot me a dirty look for having touched her without asking, I told her quickly “it’s the dress…, I’m saving the dress! We both started laughing over that, and all was forgiven.

Then over a vegetarian dinner I had made just for her we met the boy’s that lived there. They were on their best behavior, and drunk on moonshine. It was so funny to watching them both so impaired, yet so formal with her. But Taz the dog just wanted a taste of what I was serving.

About a month later we had a second shoot out there in the family graveyard with the lovely old wooden fence. The setting really appealed to her, we worked really hard to get the shots I wanted. We worked with a man’s shirt for the most part, I got her down to boots and a belt at one point. Dressed or not she carried herself very well, and with a fluid motion. Not shy in the least she carried herself with a grace and pose that belied her few years.

We had a falling out over some advice I gave her, she told me that she already had a father. I figured that after she had put on a few more years we’d manage to become friend’s again. But she never communicated with me again, over time I tried less and less. Then last weekend I was just curious to see what she was up to now. I expected great things from her in business and beyond. It was great sorrow I learned that she had taken her own life, then it all made a kind of sense. While very open about parts of her life she was very guarded about other parts. Those parts that caused her hurt and pain that I couldn’t comprehend.

Starting off the new year with a new model at last. Getting a model when you can’t afford to pay anything till you sell is a real pain, it really cut down on your options. I had to wait for this lady for months while her life played out. However the wait was more than worth it as I think you will agree.

We had our first shoot some weeks ago, and she surpassed all my expectations. After some initial jitters she warmed up, we got some great stuff. I can’t imagine what it must feel like for a young woman to go to some man’s apartment, and get completely naked. How vulnerable you must feel, we had only talked about the shoot, and now here she was no matter that I knew a good friend of hers that had posed for me.

Of course one of the selling points is that I shoot film. As she has an interest in photography I explained what I was doing, how the meter worked. What information the meter was telling me, and how I was interpreting it to get what I wanted from that information. We then started with her poses, what I wanted to accomplish with them. We started off with her completely nude, so we’d get that out of her system.

I love working with older models, they are much more relaxed, and being nude gives them no place to hide. It’s a jolt to the system, facing any fears they may have, and overcoming them. Explaining what I am doing, how I am working on a particular look or feel, and why. That takes their minds off being nude for no reason. Treating their bodies with respect, and at the same time working with them to make them look their best. They are here to do a job, not for entertainment…, soon as they realize that we are both on the same page they can relax any fear that they may have.

So some of the poses we had worked, and some did not. Some we can revisit another time, we have already done another session to test some ideas. I expect the next shoot to be even better as we know each other better now. We have formed a creative unit to collaborate on ideas I have with the reality of what is possible. We can now work on the creativity of our projects with none of the fears. We are now a team working on the same goals…, creating art.

Shot on cinema stock Lomochrom when push to its limits has purple shadows.  Only with various tricks in exposure can you get the softness, this was my first attempt at shooting this film.  I love the results.

For all the indigenous tribes out there on this day of mixed feelings.  I myself have never been fond of Pilgrims, what they believed, or inflicted on the original people of this land.  All taken from the word of a Tooth-fairy want to be!

At the farm, in the old family Churchyard. 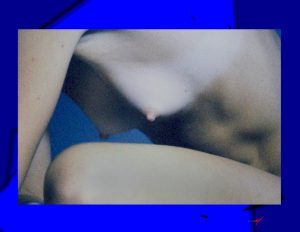 I love this image because of the white breast in the midst of all the colours. From the personal collection of mine, with the model consent and approval. The model isn’t all that pleased with the size of her breasts, though I maintain that the size isn’t important. She has no body fat what so ever, she is very lean, active to say the least. I also think she has bought into the idea that she is somehow a lesser woman, because she doesn’t have large American breast. I love shooting her, long and lanky, athletic and fit. We began our journey in nude photography some years ago, she has a special place in my view of women. To me the size of her breast is unimportant. That her heart is in the right place is all that matter to me. 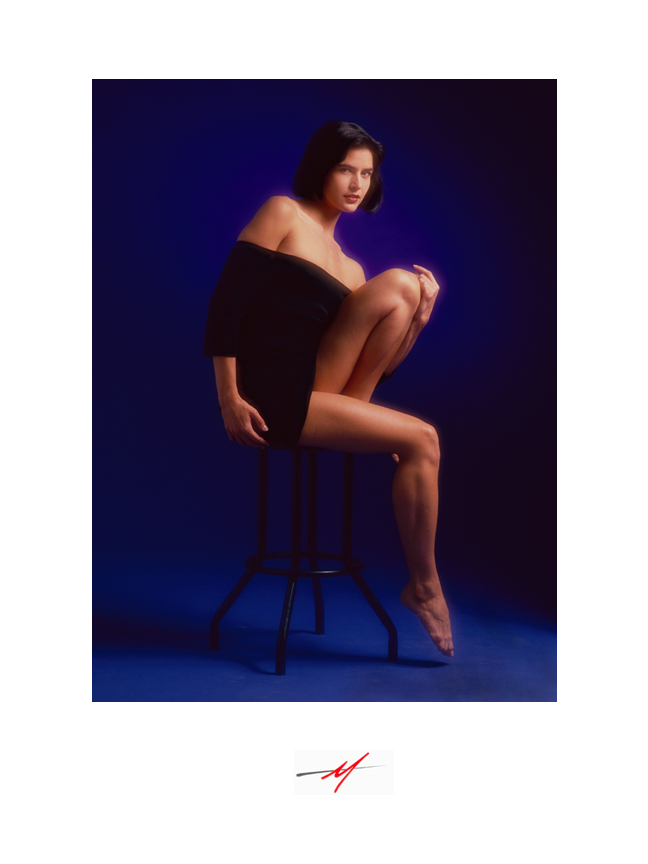 It just broke my heart went a model I’d work with refused to see what we created.  This woman had decided before hand that she wasn’t getting nude, no way, no how.  I pleaded with to no avail, her mind was made up; she never saw what we accomplished.